For my beta launch of MajorTs, LLC, based in Washington, D.C., I hired a vendor in Los Angeles to print the T-shirts based on a relationship the vendor had with my uncle. I paid the vendor 50% then 69% of the agreed fee though HE was three days behind our agreed shipping date. The day the shirts were to be shipped, the vendor did not answer his phone or return calls. The next day, I spoke to the vendor, and I was informed that he had been shot the previous night. Yes, by a gun. With much regret for not finishing the job, he agreed to have a friend finish the print job for him.

Luckily, I was traveling to L.A. for a previously scheduled personal trip, and I was able to assist with completing the print job. My trip to L.A. was spent working with the vendor’s friend to get the shirts done before I left (in four days), which included: going to the vendor’s home to get one box of shirts, calling and going to the impound to get a second box of shirts (which were in the car when the vendor was shot), delivering and picking up T-shirts and logos to give to the vendor’s friend, boxing the MajorTs and shipping the MajorTs to D.C.

Once I had the MajorTs in my possession, the vendor requested the balance (31%) for his completion of the project.

Initially, I thought that because the vendor experienced a hardship (being shot) that perhaps he should be given 50% of the initial balance due.

But a friend that works in accounting advised me to account for my time, including

that significantly contributed to the project’s completion

Accounting for my time turned out to be more than the balance due to the vendor for his work. Instead of paying the vendor a partial balance for his hardship, I forgave his balance that I found was owed to me.

I learned to avoid “feeling” how much money someone is owed. And I did, in a sense, give the vendor a sympathy check but not in the way I imagined. 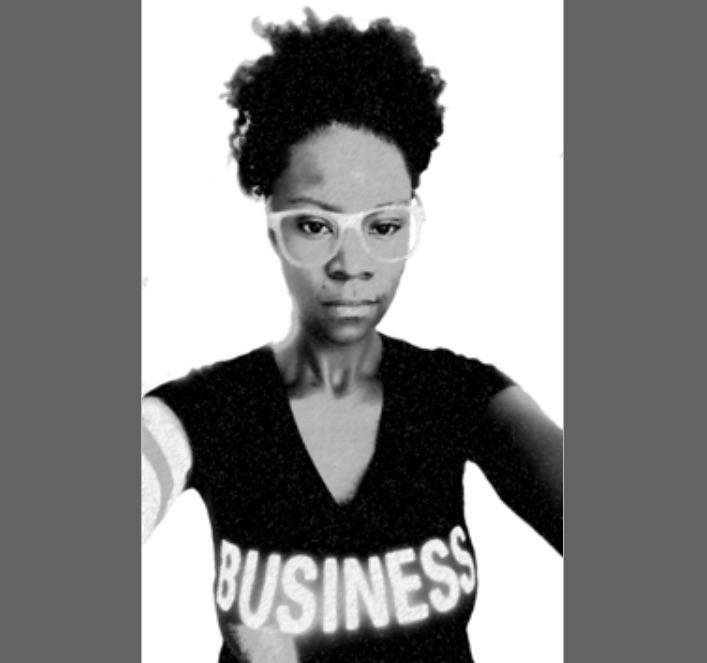 I’m old-fashioned and new-fangled. My goal is to keep leveling up. I’m here to learn and maybe help. My blog is about connection and community. ‘